23.03. RUB members, friends and partners gathered on the final round table of the RUB Norwegian grant project “Enhancing the local and regional tripartite social dialogue in Latvia”.

It is concluded that, despite extensive consultative rights, there is generally a relatively low degree of involvement on the part of business. “It makes no sense to formally create, for example, a municipality business association only because they are created in other municipalities, which must happen naturally at the initiative of the entrepreneurs themselves. If, for example, the municipality tries to initiate such an organisation “artificially from the top”, it may at the end not justify its activities. For example, in a previous term in the municipality, an advisory council was set up, where the county management regularly reported to entrepreneurs on the work done – described what has been done and planned, but businessmen did not see added value from these reporting meetings, because they felt like statists in this formal event, where there were no negotiations on a particular topic and the spotlights, “the representatives of the RUB emphasised.

At the same time, it is a positive fact that municipalities are becoming more aware of the fact that there are intolerable people and businesses in the regions, as entrepreneurs create jobs and taxes for the municipality, which the municipality can invest in the development of the municipality, for the needs of both citizens and entrepreneurs. At the same time, the project concludes that, on strategic development issues such as attracting investment, mobility, the green course and access to resources, the ability of several regions to cooperate with each other is important, by putting themselves more broadly and versatility together. Moreover, closer cooperation between municipalities and regions should also be developed in order to take over good practices of social dialogue, to share experiences.

Thank you very much to all those who were with us during the project.

Thank you for your interest in Riga Duma Vice-President Linda Ozola and Member Walter Berg.

Thank our partners from the Latvian Business Union, the Latvian Communications Workers’ Union, the Business Embassy, thank our Norwegian expert Sigrid Hestnes from Norway; thank the employees of the Riga City Council.

Thanks to the RUB members!

I’ll see you in the next few steps. 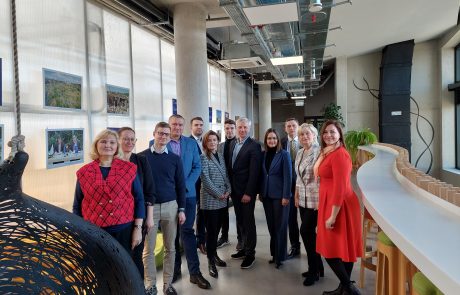 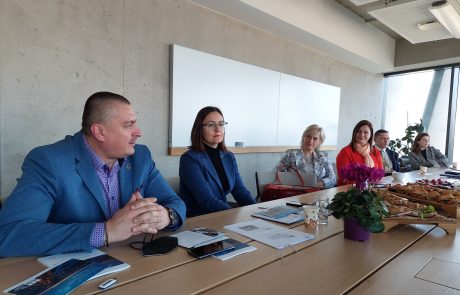 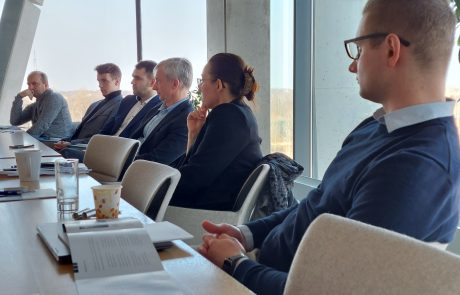 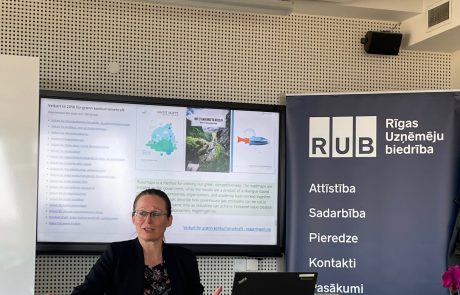 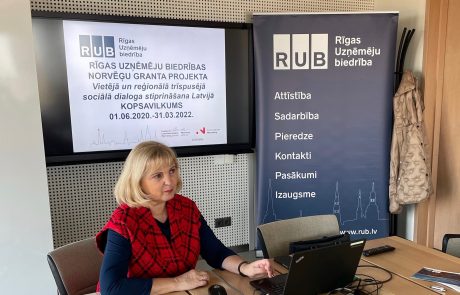 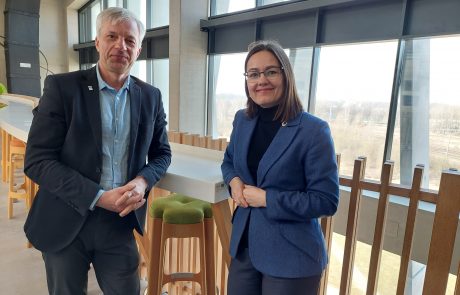