As part of the Norwegian grant project “Enchancing the Local and Regional Tripartite Social Dialogue in Latvia”, we organised a business day in Riga on 22 July 2021.

This time, the “Jurmala” ship was chosen for appointments, so that the epidemiological constraints imposed by the government could lead to a greater number of persons gathering as a result of indoor events. Within the framework of the event, a trip along Daugava to the mouth of the river in the Gulf of Riga also took place.

Members of the RBA (existing, former and potential) participated in the event with their family members, as well as representatives from the association “Marupe Entrepreneurs”, the Association of businessmen of Ropažu county, the executive director of the Latvian Business Union, the Latvian Communications Workers Union, the University of Latvia Business, Management and Economics Faculty of Students, as well as a representative of the Riga City Council.

As part of the measure, we discussed the current business environment issues in different regions, business sustainability, the impact of pandemic constraints on business development in different areas.

The people present had to answer questions about their views on the regional aspect of social dialogue in the municipalities they represent or in the city of Riga. On the existence of social dialogue, its future development prospects and topics that should be discussed.

Elina Egle, Chairman of the Board of the Latvian Business Union (LBS), stressed that the tripartite social dialogue is only possible when all parties want to listen to each other and it is not just a formal “tick-box” measure. At the moment, it is quite difficult to establish this dialogue, both at government level and in many places at municipal level. Mr Eduard Filippov, Vice-President of the Board, stressed the impact of the administratively territorial reform on social dialogue at regional level in the future. At present, new structures, new governance are emerging in the new municipalities, and this is the right time to raise the issue of social dialogue with entrepreneurs in different ways.

Riga City Council’s deputy Valters Bergs said that Latvia does not yet have a business continuity or family, as is the case both in the Nordic countries and in many places elsewhere in the world.

Liana Putnina, member of the Board of Marupe Entrepreneurs, emphasised the role of the Business Advisory Councils in the development of the municipality and a successful business environment.

The Chairman of the Board of the Latvian Communications Workers’ Union, Irena Liepina, shared an opinion on the involvement of employees in the decision-making process and the promotion of the well-being and loyalty of employees.

Deputy Chairman of the RBA Board Edith Alksne said that she would like to raise awareness of the social dialogue on the part of Riga City Council deputies and the involvement of larger business organisations in deciding important issues of Riga City Development. 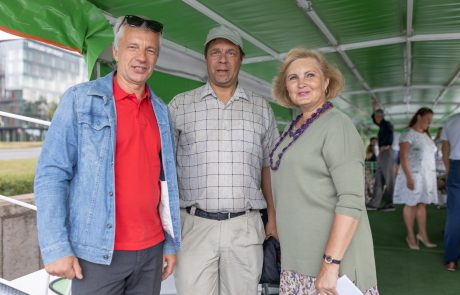 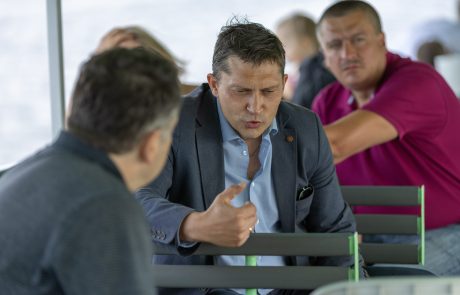 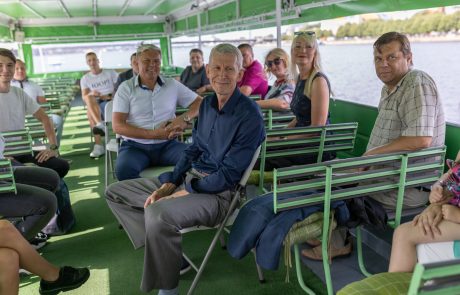 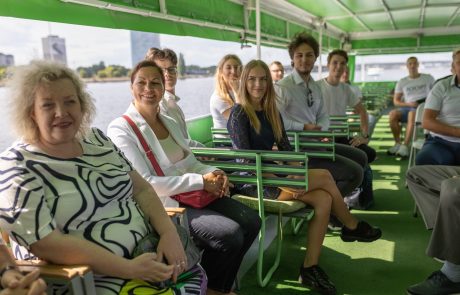 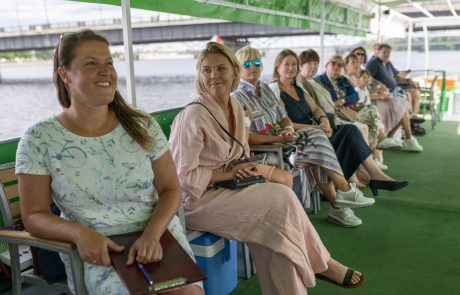 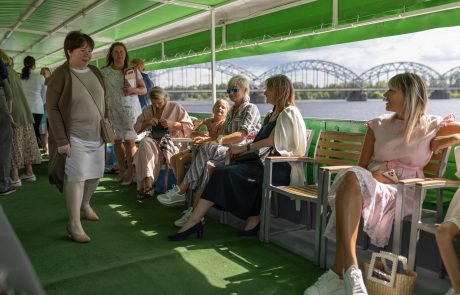